MORE COVERAGE THAN EVER FOR 2022

The Manx Grand Prix returns this August after a three year hiatus and race fans can look forward to more coverage of this remarkable event than ever before.

The ‘Manx’ is ushering in a new era in 2022, with a five-race format featuring races for modern and classic racing machines; and this new look will receive extensive broadcast coverage - before, during and after the event.

Two free-to-air TV highlights shows will be broadcast on ITV4 in the days following the event, with Grace Webb, Cameron Donald and Dave Moore bringing fans all the action and insight from the five races across two 1-hour shows. 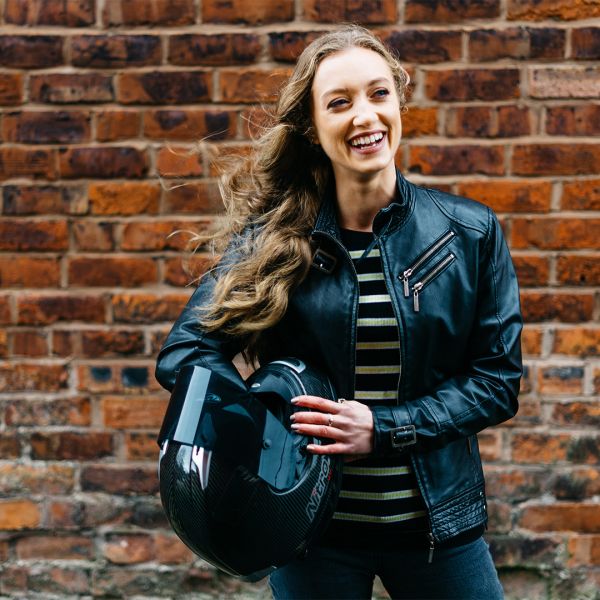 The event will also be broadcast live and uninterrupted on radio, with a new look team taking fans deeper inside the event than ever before. The experienced duo of Chris Kinley and Chris Boyde will partner for the first time and lead the commentary from the TT Grandstand. And the two Chris’s will be joined on race days by TT stars David Johnson and Lee Johnston who will alternate in the co-commentator role providing a unique insight to the challenges of racing on the TT Mountain Circuit.

Dave Christian and Rob Pritchard will take on the commentary duties at Glen Helen and Ramsey Hairpin respectively whilst Chris Kinley will double up by occupying his regular role in the parc ferme and on the grid. Respected journalist John Hogan will join Chris in getting all the news and gossip during practice and racing and they will be supported with expert punditry from former Manx Grand Prix winners Chris Palmer and Carolynn Sells. 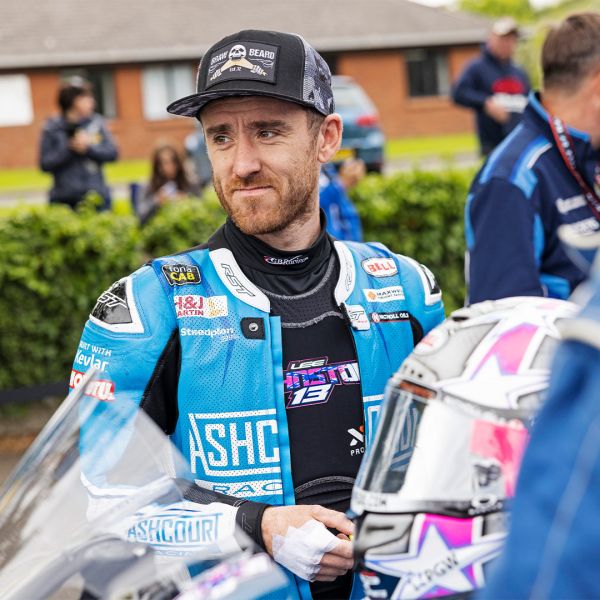 A brand new web site will be delivered in time for this year’s event, featuring all the news and information fans will be expecting, with the new site also being the home for live timing of all practice sessions and races, online sales of the event programme and links to the radio coverage.

The Official Manx Grand Prix YouTube Channel will also be bringing fans regular content during and after this year’s event. John Hogan will be fronting a new daily round up show published each day after practice, bringing fans all the latest news and gossip from inside the paddock whilst on race days there will be same day highlights shows of each individual race.

Post event the channel will deliver a number of mini documentary films and series throughout the year including the new 10 part ‘My MGP’ where some of the events most famous riders look back on their Manx Grand Prix experiences and discuss what the event means to them. ‘A Newcomers Tale’ will follow the story of three rookies taking on the challenge of the TT Mountain Course for the first time this year. Whilst the 5 part ‘Manx Exotica’ series will feature an in depth look at some of the most fascinating bikes contesting this years classic bike races.

Fans of the Manx Grand Prix can also look forward to more content than ever across the events social media channels, with a dedicated social team providing fans behind-the-scenes access, exclusive interviews and updates as they happen throughout the event.